Stephan Picard’s most heartfelt objective is to support and encourage violin students until they become truly independent musicians. Since 1995 he has been Professor of Violin at the Hochschule für Musik “Hanns Eisler” in Berlin, after having taught at the music academies of Mainz, Munster, and Aachen. Many of his students have become very successful as music professors, orchestra musicians, chamber music performers and concert soloists. He is regularly invited to give masterclasses at the Royal Conservatory in The Hague, Netherlands, and was likewise invited to teach at a series of prestigious music academies, universities, and conservatories including CNSM Paris and Lyon, Conservatoire de Genève, Conservatorio Real de Madrid, Royal Northern College Manchester, Tokyo University of Arts-Geidai, Yonsei University Seoul University. He has taught a great number of masterclasses in Europe: at Nice International Academy, Académie de Musique de Sion (Switzerland), Keshet Eilon (Israel), the Vienna University of Music International Summer Academy ISA, Bowdoin International Music Festival (USA). 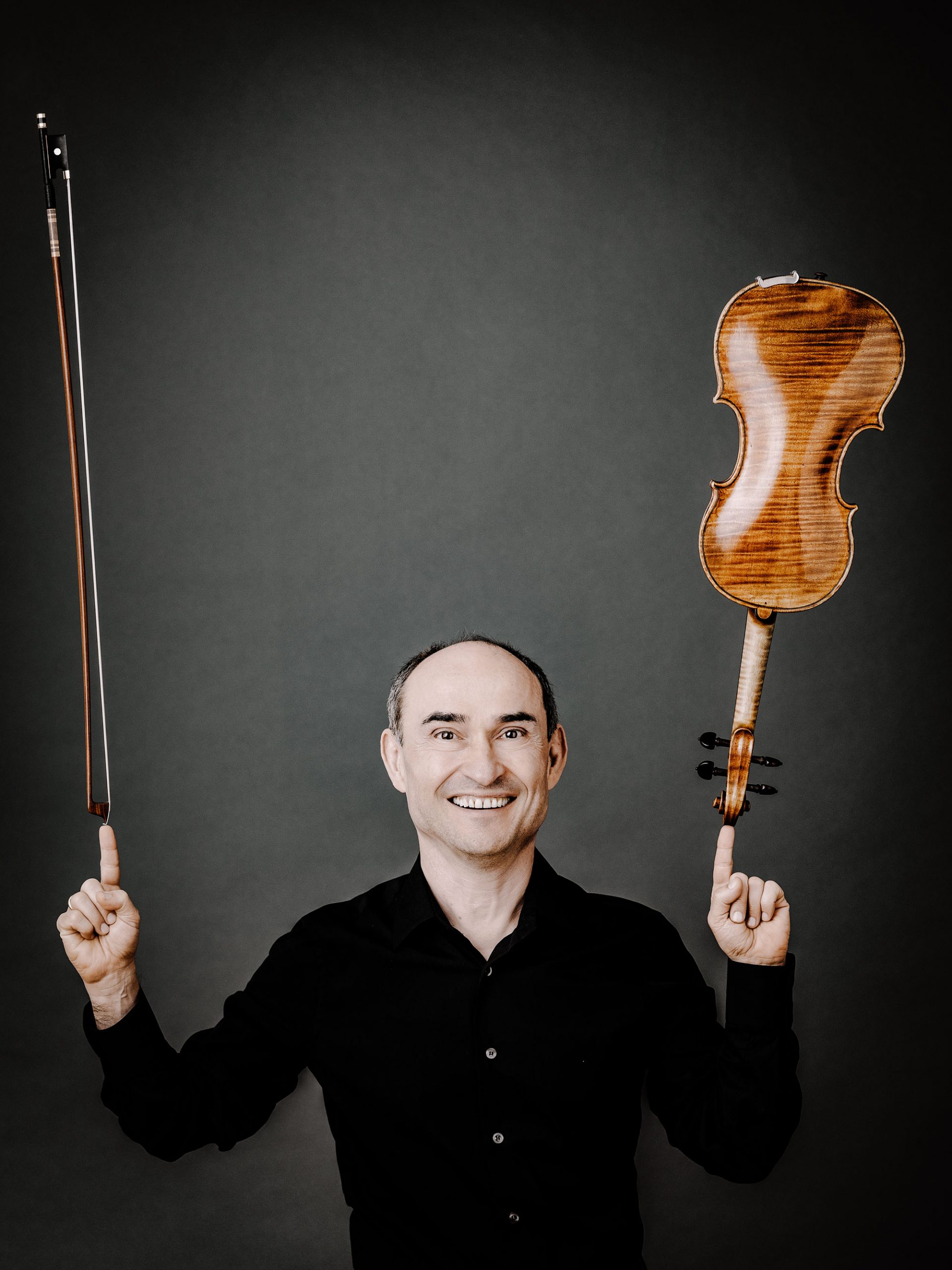 Stephan Picard studied with Saschko Gawriloff, Wolfgang Marschner, Rami Shevelov, und Roman Nodel. He won a series of competitions including the German Music Competition (Deutscher Musikwettbewerb), the Maria Canals International Music Competition in Barcelona, and the Rodolfo Lipizer Competition in Gorizia (Italy) and went on performing the core violin concerto repertoire with a series of German orchestras, including the NDR Radiophilharmonie Hannover, Beethovenhalle Bonn Orchestra, the Bremen Philharmonic and Munich Chamber Orchestra.
His passion for chamber music is reflected in his international music activities: among others, as a member of established chamber music ensembles such as the Michelangelo String Quartet and the Mendelssohn Trio Berlin (Discography).
As chamber musician and soloist, Picard has performed in the Berlin Philharmonie, Salle des Champs-Elysées, Concertgebouw Amsterdam, Tonhalle Zurich, and Wigmore Hall in London. He has been invited to appear in festivals such as Edinburgh, Toronto Summer Music Festival, Seoul Spring Festival.
For many years, Stephan Picard was the leader of the Stadttheater Aachen opera orchestra, then of Munich Chamber Orchestra; he also guested as leader in the NDR Symphonie- Orchester and freelanced in the Berliner Philharmoniker. He recorded a CD of Wolfgang Rihm’s Chiffren with Musikfabrik NRW (Discography). As a frequent guest of the latter ensemble, he took part in performances of the complete chamber music works of Anton Webern at the Bundeskunsthalle in Bonn. With pianist Ben Süverkrüp and cabaret artist Tina Teubner he has developed the Musikgedankentheater project (Theatre of Musical Ideas).
Stephan Picard was head of the string department at the Hochschule für Musik Hanns Eisler for over ten years and has been a member of competition juries such as the Max Rostal Competition, the Leopold Mozart Violin Competition, and the Seoul International Violin Competition.

Stephan Picard plays a violin made by Petrus Guarnerius in Mantua in 1715.